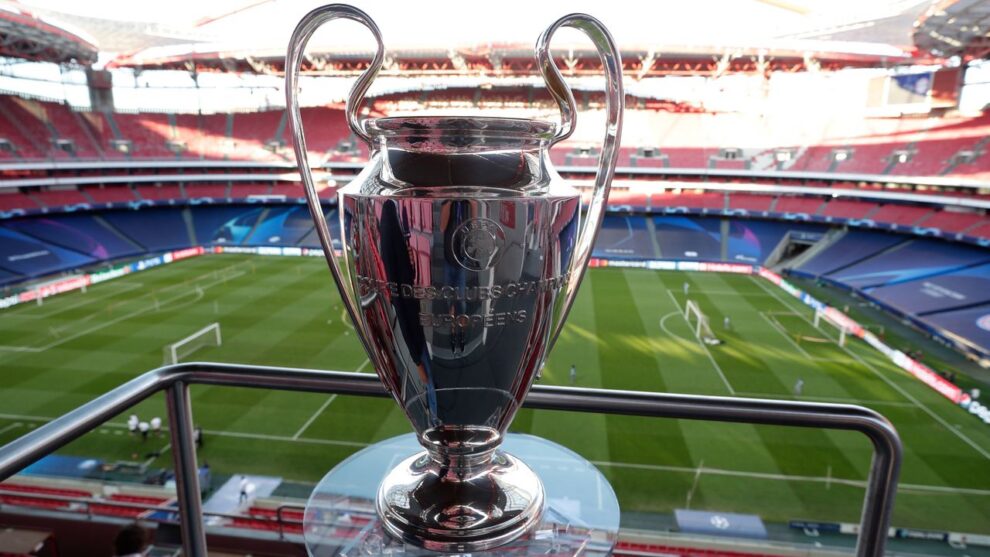 More than 12 clubs from England, France, Germany, Italy, and Spain are in talks to be founder members of a new competition that would replace the Champions League, sources told BBC Sport’s Simon Stone.

Wall Street bank JP Morgan, Liverpool, and Manchester United are discussing the creation of an 18-team “European Premier League” that will cost $6 billion (£4.6 billion), according to Sky News’ Mark Kleinman.

Football’s world governing body, FIFA, is also believed to be assisting with the development of the new competition. Arsenal, Chelsea, Manchester City, and Tottenham Hotspur have reportedly been approached about the idea, along with other unnamed clubs from the continent.

It’s understood the format would involve Europe’s biggest clubs competing in a single league, with teams facing each other home and away before the overall winner is determined through a playoff system. European giants, such as Manchester United and Real Madrid, would stand to earn sums well into nine figures for joining, Kleinman reports.

“The UEFA president has made it clear on many occasions that UEFA strongly opposes a Super League. The principles of solidarity, of promotion, relegation, and open leagues are non-negotiable,” UEFA said in response to Tuesday’s reports, as quoted by Stone.

“It is what makes European football work and the Champions League the best sports competition in the world. UEFA and the clubs are committed to build on such strength, not to destroy it to create a super league of 10, 12, even 24 clubs, which would inevitably become boring.”

In addition to lacking UEFA’s support, ESPN’s Dale Johnson also believes the European Premier League “could be doomed to failure” because it would presumably fail to draw crucial backing from the associations that oversee domestic leagues.

“The authors of this idea, if they really exist because there is nobody actually defending it, not only show total ignorance of the organization and customs of European and world football, but also a serious ignorance of the audiovisual rights markets,” La Liga president Javier Tebas told ESPN.

“A project of this type will mean serious economic damage to the organizers themselves and to those entities that finance it, if they exist, because they’re never official,” he continued. “These ‘underground’ projects only look good when drafted at a bar at 5:00 in the morning.”

“The latest reports of plots, allegedly involving Manchester United and Liverpool, to create a European Super League, expose the myth that billionaire owners care about the English football pyramid, or indeed anything other than their own greed,” said Kevin Miles, chief executive of the Football Supporters’ Association, via BBC Sport.

“This has to be the last nail in the coffin of the idea that football can be relied upon to regulate itself,” he continued.

Miles was referring to recent calls for an independent regulator. Ex-Manchester United defender Gary Neville is part of an eight-person group that created “Manifesto for Change,” which has demanded a new regulatory body for English football that’s independent of its current structure. The group has also called for other conditions, such as a better distribution of income throughout the country’s game and a stronger relationship with supporters’ organizations.